Every year for the last 20’s, Laval, France hosts the first european virtual reality festival : Laval Virtual. Students and professionals involved in VR and AR technologies from all around the world meet there. Aside from exhibitions and conferences, takes place Virtual Fantasy, a 30 hours competition. 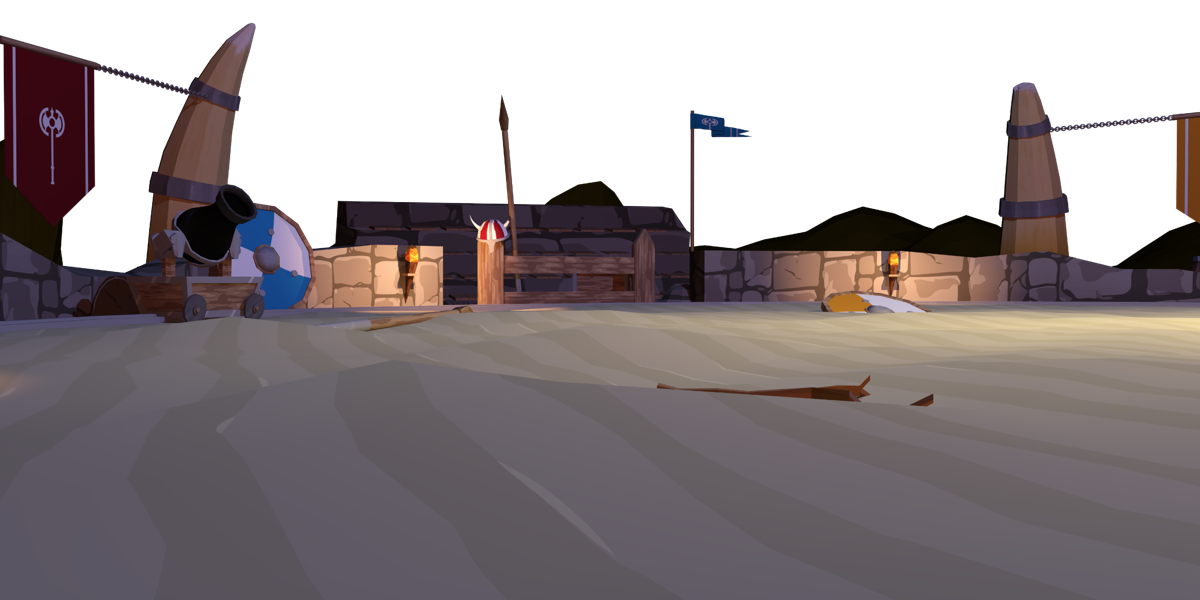 We had to use a pre-released version of the HTC Vive, which was the partner of Laval Virtual 2016, to create an VR experience about healthcare, industry or cooperation. We chose to explore visual exercise in order to analyse and treat proprioception disorders caused by squints.

Overview of the competition area.

Seeking inspiration from existing exercises, we reviewed the doctor/patient relationship by creating an application in which the orthoptist, equipped with a Vive controller, launches projectiles at the patient who is immersed in a make-believe world. The patient has to catch the projectiles using another controller. A tablet application compiles statistics which can be used by the doctor for the patient follow-up. 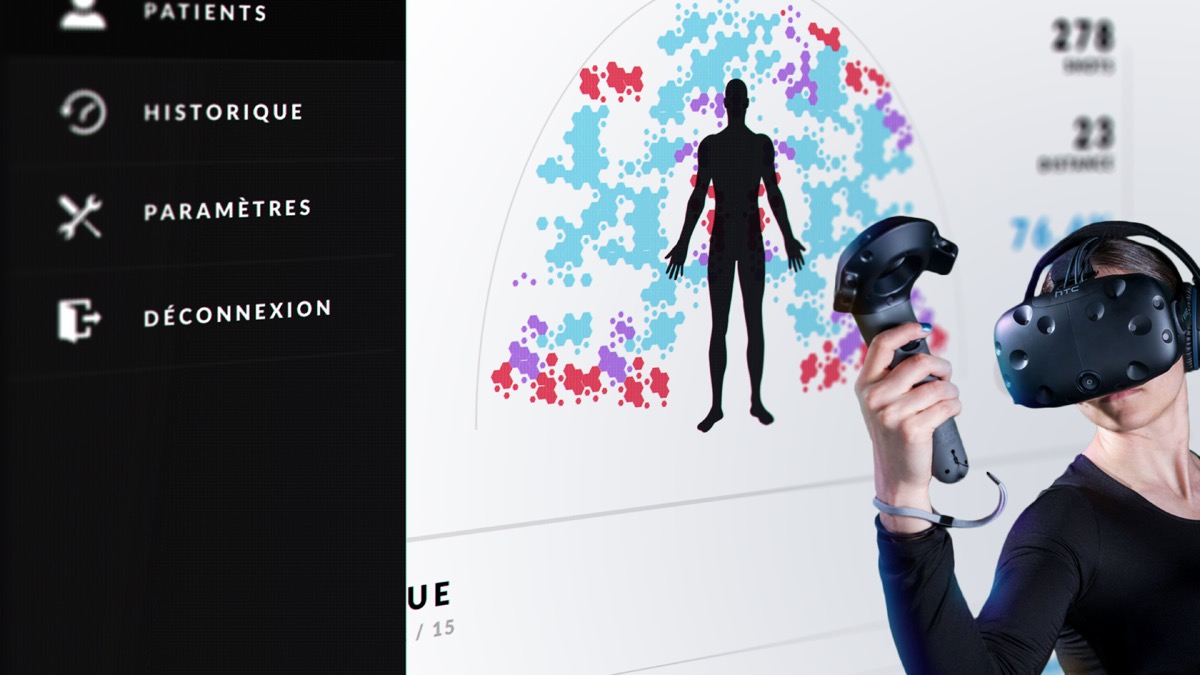 The feedback on the tablet.

To help make the consultation more fun, we developed an immersive universe based on the Vikings universe. In the virtual world, projectiles are little flying dragons which are shot from a cannon (the doctor) in an arena. The patient has to defend him/herself with a racket by anticipating the trajectories of the projectiles. 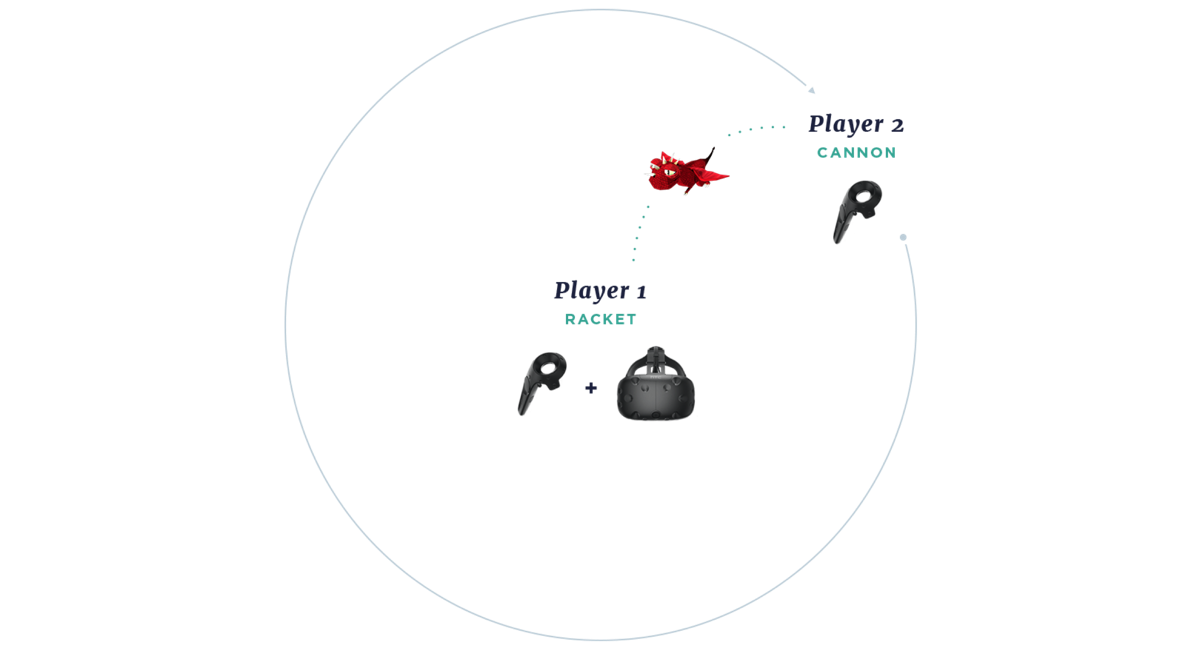 After producing rough sketches of the whole scenery, we then went on to build models of it. At the same time, we developed the main interactions on Unity. We put the whole thing together and calibrated it. Throughout the creative process, user tests were carried out to enhance the experience.

A video of the project.

A jury made up of members from HTC, Dassault Systèmes, Unity and Laval Virtual divided up the projects between them. This competition gave us the opportunity to experiment with virtual reality using the latest equipment, but also allowed us to learn from the other participants and organizers.

A booking app designed for us